The Euclid Master Plan outlines a strategy for fostering a vibrant lakefront city with exciting retail districts, strong residential neighborhoods, an active civic core, and a prosperous industrial base. It was unanimously adopted by Euclid City Council on February 5, 2018. 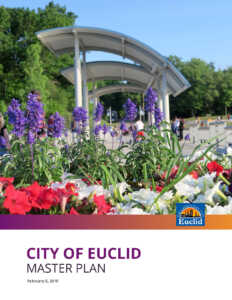 The Euclid Master Plan process began in 2016 and was developed over two years. City staff and a Steering Committee made of residents, business owners, and other stakeholders guided the plan through this process with more than a dozen meetings. The plan included a community survey, an analysis of current conditions, the development of a vision for the future, action steps to achieve that vision, and prioritization of actions.

This presentation was made on January 10, 2018, and is available for downloading.

The plan kicked off with a community survey that was completed by 265 households. Three public meetings were held to showcase the plan and gather feedback. Following each public meeting, online surveys were posted to allow additional input. Over the course of the plan, 265 residents completed the mail-in survey, approximately 125 residents attended meetings, and 423 took online surveys. This input was used to shape the recommendations of the Master Plan. 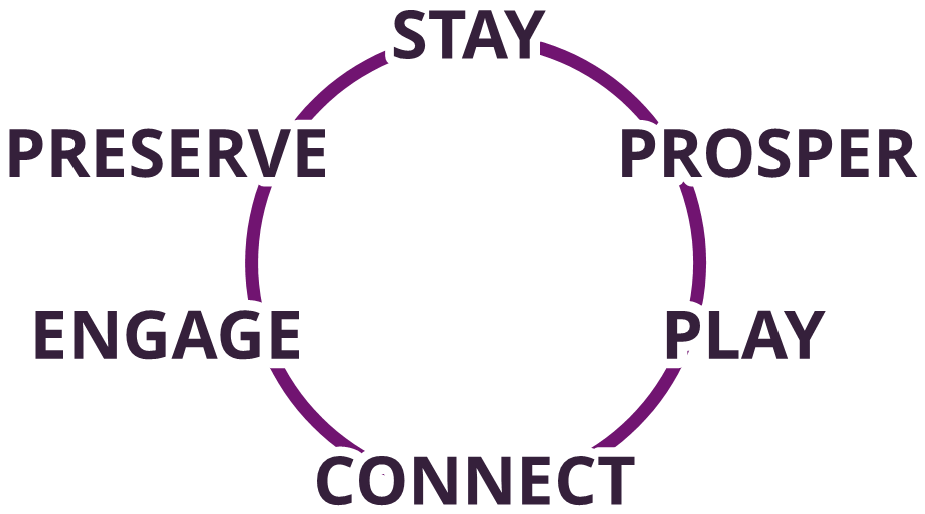 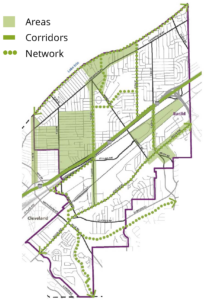