Home About Board Members Katherine Gallagher 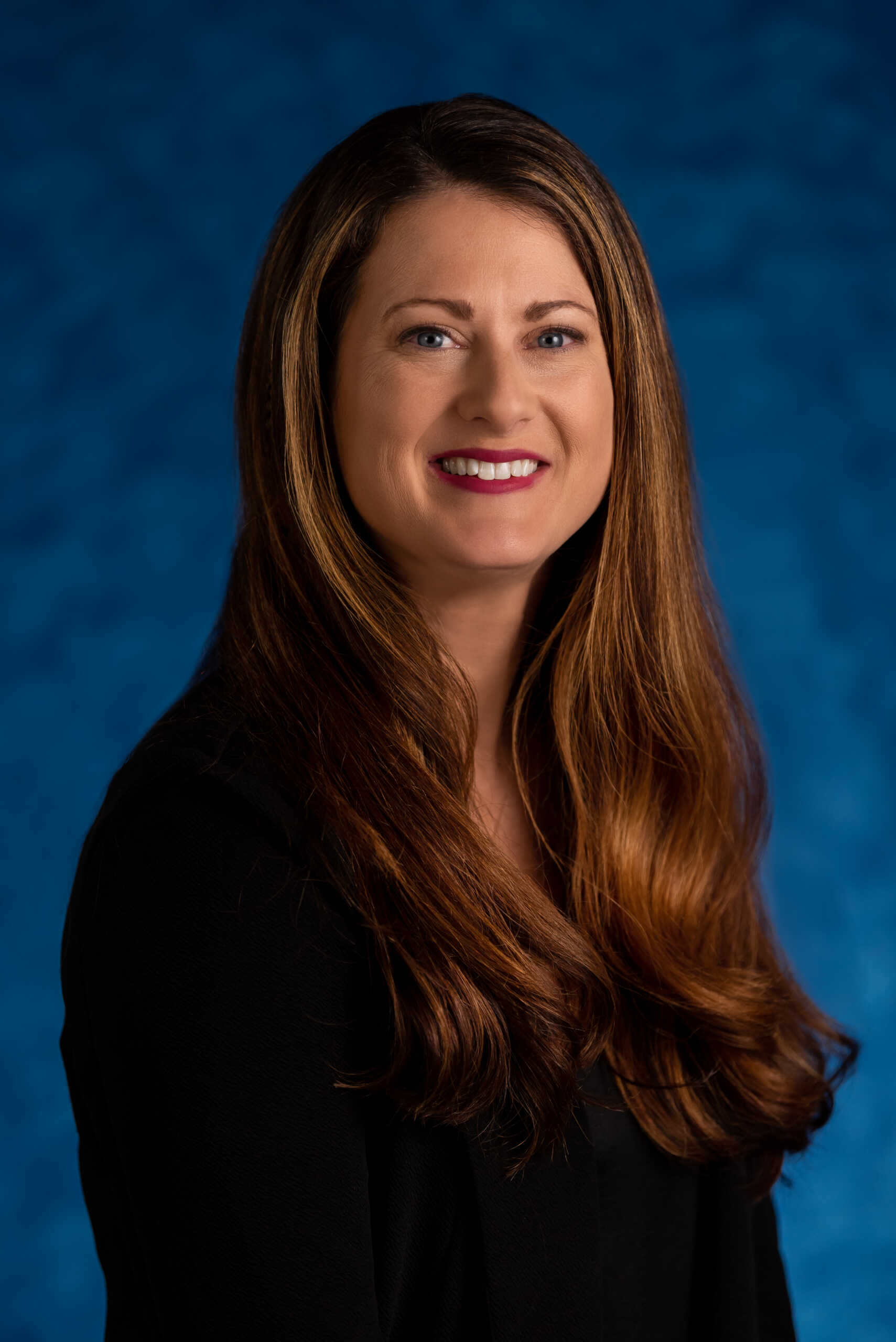 Katherine A. Gallagher has been serving in the role of Mayor in the City of Brooklyn since January of 2016. She serves as Executive Board member of the First Suburbs Consortium, Cuyahoga County Mayors’ Collaboration Committee Chair, Vice President of the NEORSD Council of Governments, Cuyahoga County Economic Development Commission, and is a representative on the Cleveland Water Council of Governments. She is also a recent Leadership Cleveland graduate. In addition to her work on boards and commissions, Katherine frequently volunteers her time helping local Brooklyn organizations and serves as a mentor for Cleveland State University and John Carroll University students who are interested in public service careers.

Katherine is a 2003 graduate of John Carroll University with her B.A. in Political Science and a minor in Business Administration. She worked at the Cuyahoga County Bar Association out of undergraduate school before returning to earn her law degree from Cleveland Marshall College of Law and her Masters in Public Administration from Cleveland State University’s College of Urban Affairs. While pursuing her post-graduate degrees, she worked full-time in the Cuyahoga County Court of Common Pleas as an Adult Probation Officer where she conducted criminal investigations and supervised high risk felony offenders. After graduating from law school she was elected to Brooklyn City Council in 2011. She served as the City Council Pro-Tem in 2013 and City Council President in 2014 and 2015.

← Back To Full Listing